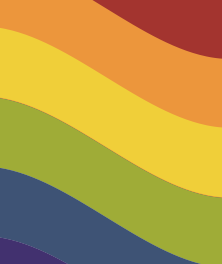 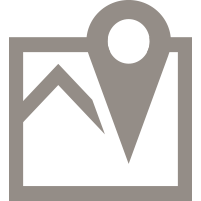 LGBT Studies is an interdisciplinary and multicultural major that emphasizes the history and culture of Lesbian, Gay, Bisexual and Transgendered persons. The degree acquaints students with the way that sexual orientation/gender identity and expression intersect with ethnic and racial, socioeconomic, creedal and political identities. The major provides preparation for upper division course work in LGBT Studies, Women’s Studies and Gender Studies at a four-year university. Students will be prepared for a variety of social service careers and for working in education. Most employers today welcome employees with expertise in diversity, including knowledge and experience with LGBT issues. In all cases, students should consult with a counselor for more information on university admission and transfer requirements.

Students must fulfill the following major requirements with grades of “C” or better, complete a minimum of 60 degree-applicable semester units (12 of which must be completed at Sierra College) with a grade point average of at least 2.0 and complete one of the following three general education patterns:

Units: 3
Formerly known as HUM 27
Also known as WMST 2
Advisory: Eligibility for ENGL 1A
Hours: 54 lecture
A broad and general exploration of Lesbian, Gay, Bisexual, Transgender, Queer Studies and its relationship to Feminism. Emphasis on Sexual Orientation/Gender Identity and Expression and their intersections with Race/Ethnicity, Class, the LGBT Rights movement in the United States and globally. (C-ID SJS 130) (CSU, UC)

Units: 3
Formerly known as HUM 26
Hours: 72 (36 lecture, 36 activity)
Historical representations of Lesbian, Gay, Bisexual, Transgender and Queer sexualities in mainstream commercial cinema, as well as underground and independent films, from the silent era to the present. Examines theoretical approaches to the study of queer cinema, the way social attitudes shape cultural representation, and the relationship between audience interpretation and filmmakers' intentions. An emphasis on the way that sexual orientation/gender identity intersects with race/ethnicity and socioeconomic background. (CSU, UC)